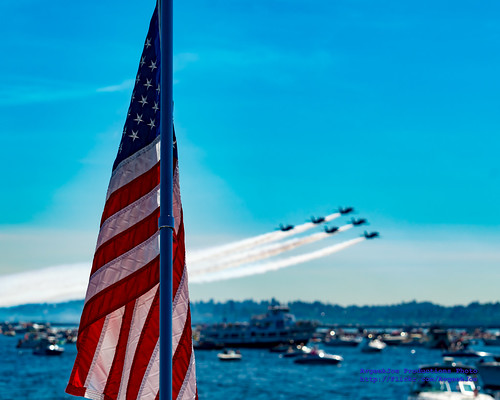 A professor at an evangelical university near Chicago who got in trouble after saying Muslims and Christians worship the same God will leave the school, according to a joint statement released by Wheaton College on Saturday night.

Larycia Hawkins, a tenured political science professor, had been scheduled for a disciplinary hearing in five days to determine whether she would be allowed to remain at Wheaton.

A joint statement said Hawkins and the college had “found a mutual place of resolution and reconciliation” and that the two sides “will part ways” after reaching a confidential agreement.

The controversy began on Dec. 10, when Hawkins wrote on Facebook that she would don the hijab headscarf during the period of advent before Christmas as a sign of solidarity with Muslims.

“We worship the same God,” she said in her post.

The post drew criticism amid a broader debate regarding the role and treatment of Muslims in the United States following the November mass shooting in San Bernardino, California, which U.S. authorities have said was inspired by the Islamic State in Iraq and the Levant.

4 thoughts on “My country, tis of thee”