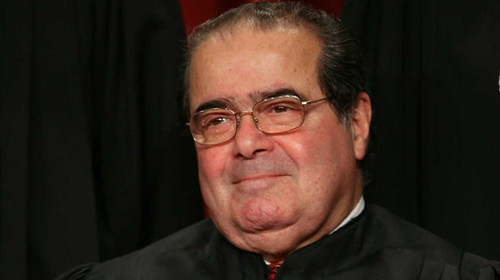 No murder conspiracy in Scalia’s death.

Before concluding that Scalia had died of natural causes, probably a heart attack, Guevara told The Associated Press, she had talked with Presidio County Sheriff Danny Dominguez and a U.S. marshal, Ken Roberts, both of whom had seen the body and ruled out foul play. She also spoke with Scalia’s doctor, “Dr. Monahan,” she said, and he told her the Supreme Court justice had a history of heart trouble and high blood pressure, and had just been ruled too weak to undergo surgery for a torn rotator cuff in his shoulder.