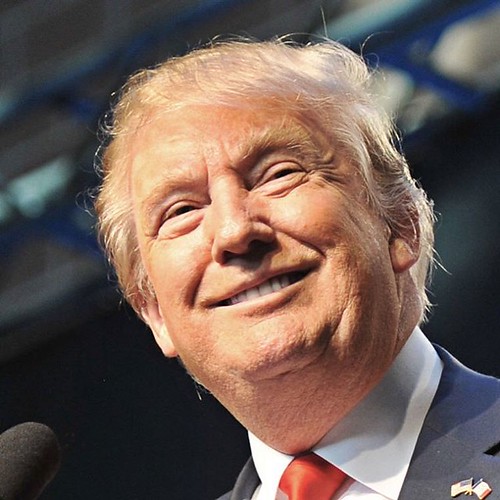 Including his “hundreds” of friends who died in the World Trade Center:

Two days after Donald Trump claimed that he “lost hundreds of friends” at the World Trade Center as a result of the 9/11 attack, his campaign continued to ignore a Daily Beast request that he name even one.

With silence comes the possibility that Trump told the most reprehensible lie of the campaign, just a few breaths from when he called both Sen. Ted Cruz and Jeb Bush liars.

The PA cop—who has sought to learn all he could about every single person who died in addition to the many he personally knew—wonders why nobody has seen Trump at the September 11 Memorial and Museum.

The cop also wonders why nobody seems to recall seeing Trump at the seemingly endless funerals that followed the attack. The FDNY, which had lost 343 members, had so many funerals and memorials in those dark days that the city asked citizens to attend them to fill the churches.

“I don’t remember Trump at any of them,” the cop noted. “Not even the ones that were held at St. Patrick’s, which were right down the block.”

One thought on “Trump lies about everything”