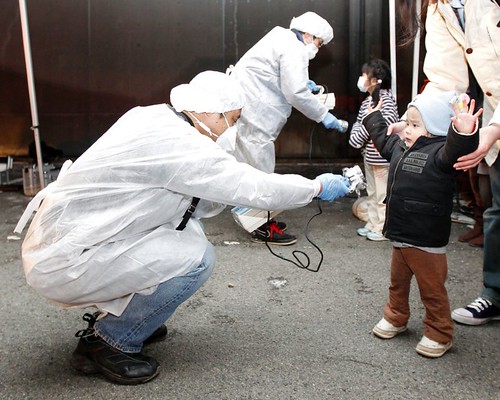 I said so from the beginning. You could tell from the behavior of the TEPCO officials that it was much worse than they admitted:

The operator of the Fukushima nuclear power plant hit by a tsunami in 2011 has admitted that it should have announced sooner that there was a nuclear meltdown at the site.

The company now says the public declaration should have been done within days of the disaster.

Experts have long said the melting began within hours of the reactor being struck by the tsunami.

One thought on “TEPCO admits they lied”