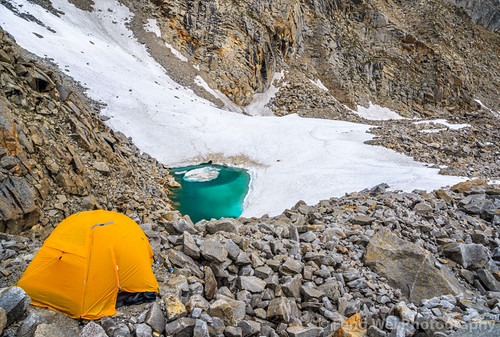 No biggie, we need that wall in Mexico!

Thursday, while the nation debated the relative size of Republican genitalia, something truly awful happened. Across the northern hemisphere, the temperature, if only for a few hours, apparently crossed a line: it was more than two degrees Celsius above “normal” for the first time in recorded history and likely for the first time in the course of human civilization.

That’s important because the governments of the world have set two degrees Celsius as the must-not-cross red line that, theoretically, we’re doing all we can to avoid. And it’s important because most of the hemisphere has not really had a winter. They’ve been trucking snow into Anchorage for the start of the Iditarod; Arctic sea ice is at record low levels for the date; in New England doctors are already talking about the start of “allergy season.”

4 thoughts on “Nothing happening here”