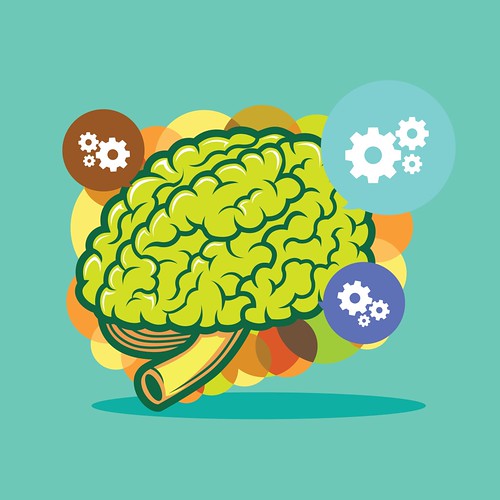 My brain hurts all the damn time:

New research suggests the possibility that cognitive damage associated with multi-tasking could be permanent.

A study from the University of Sussex (UK) ran MRI scans on the brains of individuals who spent time on multiple devices at once (texting while watching TV, for example). The MRI scans showed that subjects who multitasked more often had less brain density in the anterior cingulate cortex. That’s the area responsible for empathy and emotional control.

The one caveat is that research isn’t detailed enough to determine if multitasking is responsible for these effects, or if existing brain damage results in multitasking habits. Still, no matter how you spin it, multitasking is no good.

The lesson? Multitasking is not a skill to add to the resume, but rather a bad habit to put a stop to. Turn off notifications, create set email checking time slots throughout the day (rather than constant inbox refreshing), and put your mind to the task at hand.

2 thoughts on “This is exactly how I feel”