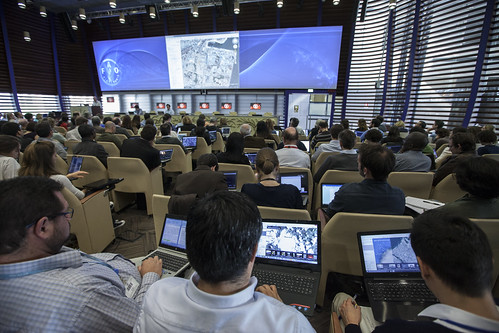 I read both this letter and the original story that prompted it in the New York Times, and was shaking my damn head. This is the economy that’s forced so many people over 60 into the gig economy, precisely at a time when their bodies are screaming at them to slow down. You can see the problem:

If the most critical issue this article is highlighting is how disposable employees are in the technology world, I think it would be wise to consider the macro trends in the economy, all of which point to a more distributed, happier work force of people who use their skills across dozens of companies in their working lives.

The author, of course, is a young guy who’s the CEO of exactly the kind of company that’s exploiting workers.

Then there’s this guy:

It’s been observed that companies have no social compact with employees anymore, so it is incumbent on individuals to set limits and stick to them. I did so and never once got fired for it. Even if I had been, who wants a job that robs you of any personal life? After hanging on to my first job, one that made me soul-sick, I was determined that I would never repeat that mistake again, and didn’t. My career may have suffered some, but I gained immeasurably. I refuse to work for any entity that doesn’t recognize that I am a human being who not only has a life outside of work, but also that I work in order to have that life. I don’t live to work. No one should.

I’m going to assume that he’s young, not married and doesn’t have kids. Because there’s only a brief period in life where you can actually afford this attitude (unless you have a trust fund).

This guy nails it:

This article doesn’t dissect technology work per se but rather the kind of boiler-room sales activity that you can find today in almost all businesses and that has long been exploitative — you saw it in the movie “Wall Street” (1987), with kids pitching stocks. Capital has always exploited labor, to one extent or another. And as we automate more and more, the exploitation will become more pervasive, and wages will suffer as labor becomes more commoditized to better compete with hardware and software — until there is largely no labor left.