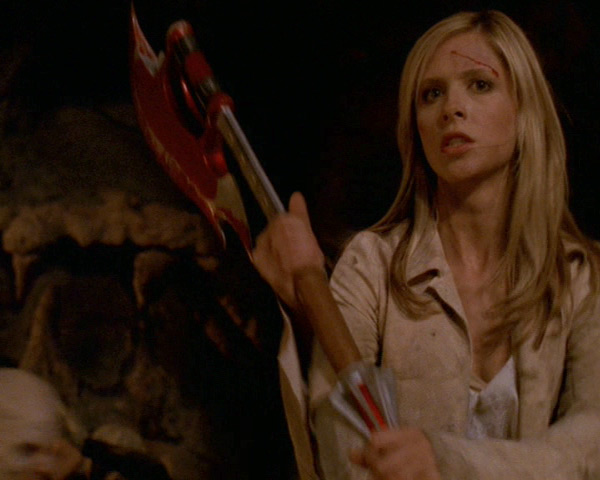 It seems that I spend years of my life fighting to protect Social Security and Medicare, and here we are again as the GOP unleashes their new plan. From Josh Marshall:

Unlike the Bush-era plan to partially phase out Social Security and replace it with private investment accounts, this plan takes a different approach. Through a variety of mechanisms, this plan simply cuts benefits and introduces means testing. To look at specific cuts, changes in eligibility and so forth look at pages 2 and 3 on this official Social Security Administration scoring document analyzing the plan. The benefit cuts appear to hit everyone but are weighted toward more affluent recipients.

The plan with this new GOP bill is to proactively solve this problem entirely with cuts and really big cuts. Out over 75 years, the GOP proposal has the Trust Fund growing substantially out into the infinite horizon. In other words, a lot of the cuts are more than are necessary to pay for all benefits even if you leave the ‘cap’ in place.

I will say that this new bill is different and I think not as bad (extremely low bar) as the partial phase out of Social Security which President Bush tried to push in 2005. Because you have the same essential mechanisms in place. This is a huge benefit cut. Benefits could later be raised again if there was the political will to do so. The means testing component probably does more to endanger the future of the program in political terms.

The last day of session before Christmas break, and a Friday afternoon? Let’s not forget that every single House member is up for reelection in 2018, and none of them ran on cutting Social Security.

So I think something else is happening. This looks like a Trojan horse, used to manufacture a new “emergency” in Social Security funding. Polls and focus groups always show the same thing: No one will consider any kind of reform or privatization unless they think it’s the only way to save it.

You can see where that sense of crisis is useful. Remember, the goal has always been to get that money into private accounts, where Wall Street makes money and charges us hefty fees.

Make sure you call your reps Monday and tell them no.