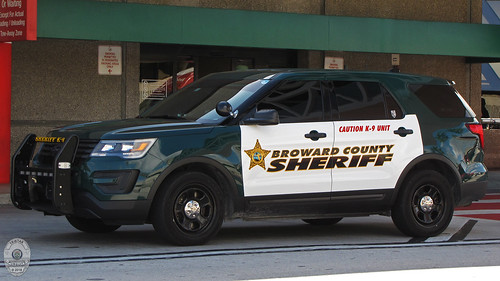 Run after someone with an assault rifle? I don’t know that I would have been all that eager:

Broward County Sheriff Scott Israel said during a Thursday news conference that the officer waited outside the building for about four minutes without ever going in. Authorities say 19-year-old Nikolas Cruz fatally shot 17 people at Marjory Stoneman Douglas High School in Parkland on Feb. 14.

The sheriff says the deputy responded to the building where the shooting took place, took up a position outside a door and never went in.