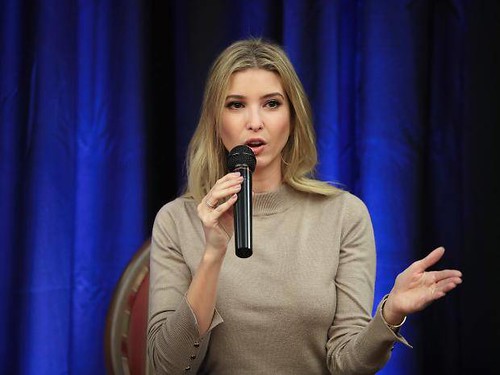 Another Trump under investigation: Now it's IVANKA, whose business deal now being probed by the FBI, per @SaraMurray @ShimonPro @KaraScannell https://t.co/sfOOYsKjha

if you're wondering if the CNN story on FBI investigating Ivanka's Vancouver deal has anything to it, I HIGHLY recommend this FUCKING WHOA from the Toronto Star https://t.co/ZQTmSqSMGW

One thought on “It’s Ivanka’s turn”