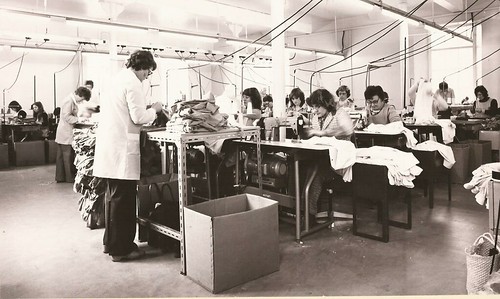 Last October, Gregory Junemann received a brief email from an official at the U.S. Department of Labor effectively firing him and 15 others from a volunteer gig helping the government reduce hazards to workers.

One thought on “Feeling safer yet?”