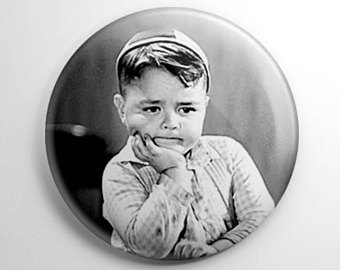 If he fires Bob Mueller, get ready to hit the streets.

Reminder as Trump uses the FBI raid of Michael Cohen's offices as a pretext to attack Robert Mueller’s investigation: Trump's obstruction will be met with mass protests nationwide as the number of people signing up at https://t.co/gXgUYMfs6v has swelled to 300K at 800+ locations. pic.twitter.com/71bk1zFYrJ

One thought on “If Spanky goes postal”