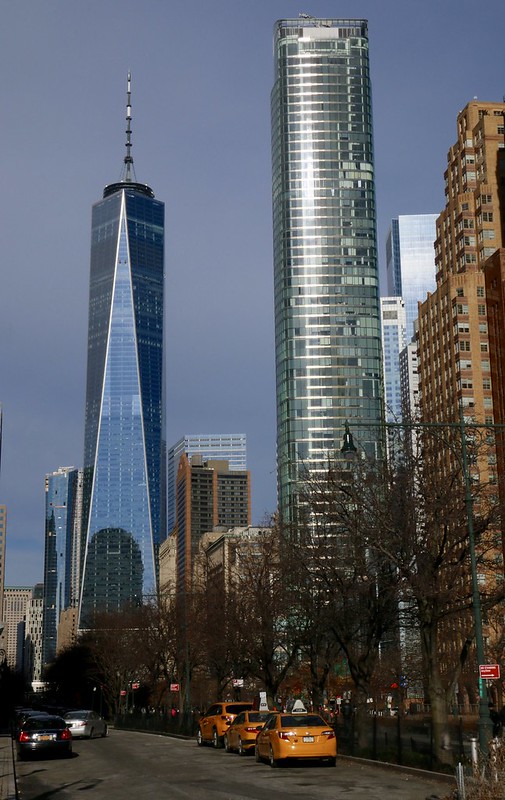 President Donald Trump had a relationship with a former housekeeper that produced a child, a former Trump World Tower doorman claimed in a statement released Thursday afternoon. The doorman, Dino Sajudin, spoke out after reports published Thursday morning detailed his agreement with American Media Inc., the publisher of The National Enquirer that included a $30,000 payment for the exclusive rights to the story.

One thought on “More on the alleged Trump love child”