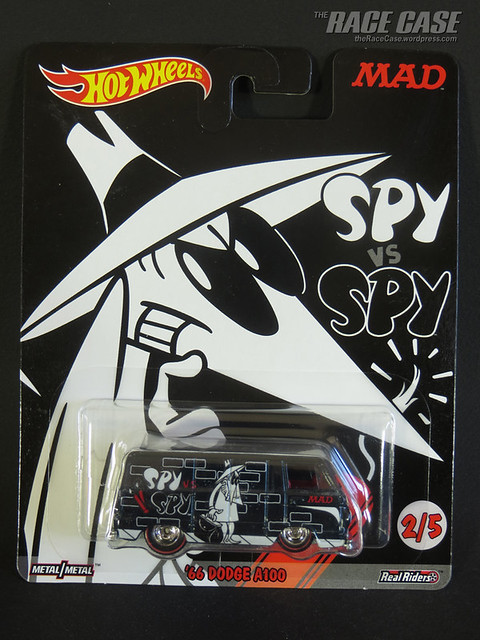 John Schindler at The Observer weighs in. Go read the whole thing:

But is Donald Trump actually a Russian agent? To the eyes of a veteran counterintelligence hand, the answer to that question is: Not exactly. Trump is far too psychologically unstable and personally compromised to be deemed a good fit for clandestine work by the KGB (or any serious spy service). However, Trump gives every appearance of being a longtime agent of influence, to use the proper Chekist term, that is a person (often a high-flyer in business or politics) to be exploited as a conduit for pro-Kremlin propaganda.

Agents of influence are frequently not on the Chekist payroll, strictly speaking, though they are often given sweetheart deals by Moscow as payment for services rendered. The classic American case was Armand Hammer, a son of Jewish immigrants from Odessa made good with an impressive business empire, Occidental Petroleum; in fact, Hammer’s start in business was arranged by Kremlin spies, and his KGB sponsorship was barely hidden during the Cold War. He was an unfailing public advocate for Moscow and, embarrassingly, his political connections in Washington, which were substantial, ran through Democratic Senators Al Gore Sr. and Jr., who took significant donations from Hammer that counterintelligence circles believe originated in Moscow. It’s best to think of Trump as a markedly less successful and less intelligent Armand Hammer.

This relationship began no later than the summer of 1987, when Trump visited Moscow and Leningrad, at the Kremlin’s invite, ostensibly to discuss building hotels in Russia (which, three decades on, have never materialized). In fact, Trump’s VIP visit was arranged by the KGB, as all such Cold War sojourns by Western notables were. The KGB invariably assessed whether foreign VIPs might be amenable to secret work for the Kremlin. (Two East Bloc intelligence veterans, one with direct knowledge, confirmed to me that Trump was closely watched for “operational purposes” during his 1987 visit to Moscow and Leningrad.)

Whether the KGB got anywhere with Trump in 1987 remains unknown, but it seems a remarkable coincidence that, barely a month after his return from the USSR, he made a splash by taking out newspaper ads in three major outlets, at a cost of almost $95,000, lambasting America’s allegedly free-loading allies. The plus-sized ads demanded that the United States disband the Western security system altogether, which of course was precisely what Moscow wanted. Trump’s public attacks on America’s allies thus began—and have continued to the present day.

One thought on “Is Cheeto a Russian agent?”