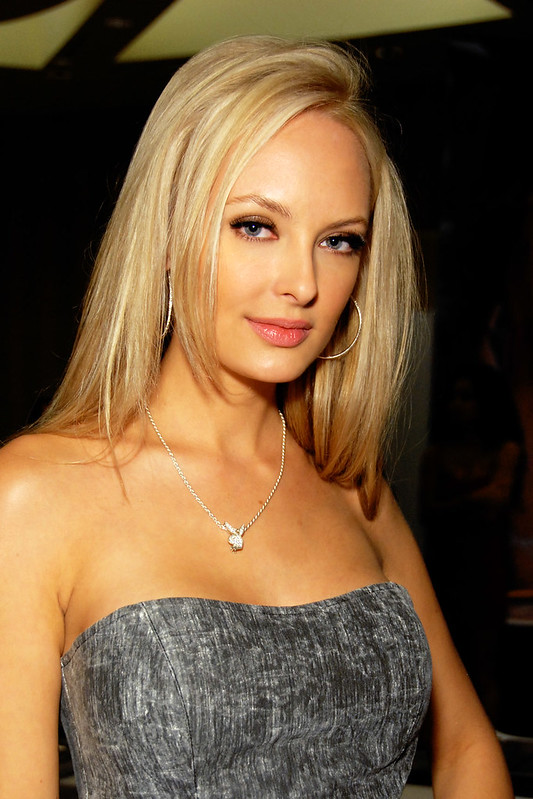 I just assumed all along that Broidy was fronting for Trump in this abortion:

Let me offer an alternative explanation of the affair and the payoff. It is still just a hypothesis, but, I would argue, it fits more comfortably with what we know about the various players than the reported version of events: Donald Trump, not Elliott Broidy, had an affair with Shera Bechard. Bechard hired Keith Davidson, who had negotiated both Playboy playmate Karen McDougal’s deal with the National Enquirer and Stormy Daniels’s NDA with Trump. Davidson called Cohen, and the two of them negotiated a $1.6 million payment to Bechard.

At this point Cohen needed to find a funding source. Cohen asserts he took out a home equity loan to come up with a mere $130,000 to pay off Stormy Daniels, so it seems clear he couldn’t have fronted the $1.6 million for the Bechard deal himself. So Cohen reached out to Elliott Broidy, a very rich Republican fundraiser with several pending and highly lucrative business deals with foreign governments: deals that hinged on whether Broidy could convince the U.S. government to take various actions. By stepping up to take responsibility for the affair and to fund the seven-figure settlement, Broidy was ensuring that he could continue to peddle his influence with Trump to governments around the world.

Which is to say, it was a cover-up concealing a bribe. Indeed, it turns out that Broidy not only has a history of bribing public officials, but of bribing them in an uncannily similar fashion to the method which I hypothesize he employed in this case.

So, according to this hypothesis, when Cohen’s office was raided by federal prosecutors, they found documentation of what was actually a fabricated affair, concocted by Cohen and Davidson to create a justification for funneling Broidy’s money to Bechard, while creating a paper record designed to protect Trump from further exposure.

This account — as bizarre as it may seem at first glance — is actually more plausible than the story leaked to the Journal, the New York Times, and CNN.

We, of course, do not know what actually happened. But it is worth noting that, two weeks after the story broke, Michael Avenatti, the lawyer Stormy Daniels hired to replace Davidson, hinted to Mika Brzezinski on MSNBC that the real story might be quite different from that which had been reported so far: “I think at some point we are going to find out, if in fact the client in connection with the [$1.6 million] settlement was, in fact, Mr. Broidy,” Avenatti said. “I’m going to leave it at that.”

One thought on “John Edwards redux”