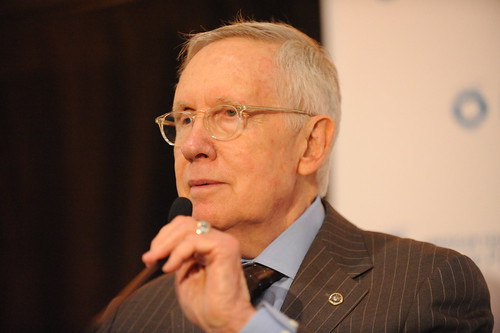 “His doctors caught the problem early during a routine screening, and his surgeons are confident that the surgery was a success and that the prognosis for his recovery is good,” Reid’s family said in a statement Monday. “He will undergo chemotherapy as the next step in his treatment. He is now out of surgery, in good spirits and resting with his family.”