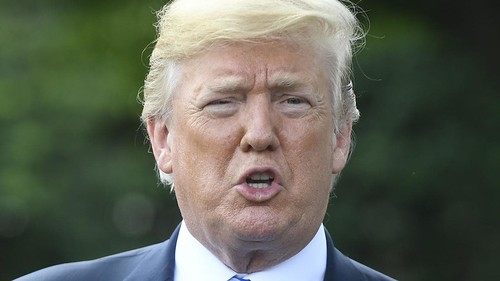 I don’t even know why this strikes me — maybe because Trump has so little interest in even learning the rules, let alone following them:

President Trump reportedly has a habit of ripping up pieces of paper, including letters and official documents, that are required by law to be preserved, in what was described as his personal “filing system.”

Former staffers handling records management for the White House told Politico that they were tasked with taping the paper scraps together to ensure that the administration did not violate legal requirements to preserve presidential records.

Solomon Lartey, who was terminated after nearly three decades of government service, told Politico that he and colleagues would use Scotch tape to put the pieces together “like a jigsaw puzzle.”

2 thoughts on “Rules are for suckers”