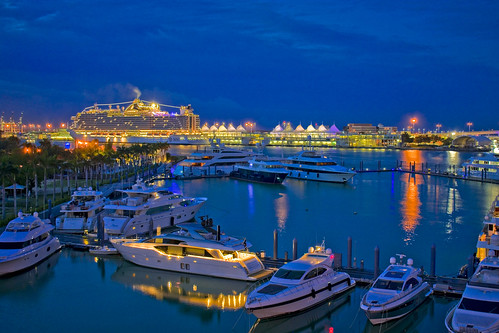 WASHINGTON–Aleksandr Burman, a Ukrainian who engaged in a health care scheme that cost the federal government $26 million and was sentenced to a decade in prison, paid $725,000 cash for a condo at a Trump Tower I in Sunny Isles Beach, Fla. in 2009.

Leonid Zeldovich, who has reportedly done extensive business in the Russian-annexed area of Crimea, bought four Trump units outright at a cost of more than $4.35 million, three of them in New York City between 2007 and 2010.

And Igor Romashov, who served as chairman of the board of Transoil, a Russian oil transport company subject to U.S. sanctions, paid $620,000 upfront for a unit at a building adorned with the future U.S. president’s name in Sunny Isles Beach in 2010.

Buyers connected to Russia or former Soviet republics made 86 all-cash sales — totaling nearly $109 million — at 10 Trump-branded properties in South Florida and New York City, according to a new analysis shared with McClatchy. Many of them made purchases using shell companies designed to obscure their identities.

“The size and scope of these cash purchases are deeply troubling as they can often signal money laundering activity,” said Rep. Adam Schiff of California, the top Democrat on the House Intelligence Committee and a former federal prosecutor. “There have long been credible allegations of money laundering by the Trump Organization which, if true, would pose a real threat to the United States in the event that Russia were able to leverage evidence of illicit financial transactions against the president.”