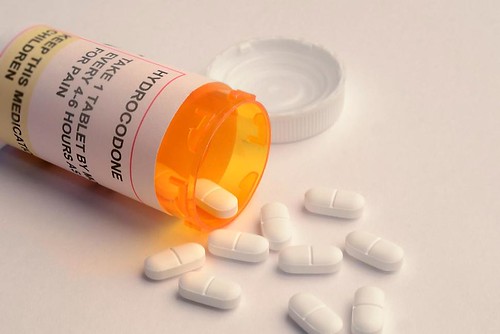 A new study has reported that in those parts of the nation with the highest rates of chronic opioid prescription, Donald Trump won overwhelming support in the 2016 presidential election.

In 693 counties with “significantly higher” than average rates of opioid prescriptions, Trump won about 60 percent of the vote, according to the study published Friday in the medical journal JAMA Network Open.

In 638 counties with “significantly lower” than average opioid prescription rates, Trump won only about 39 percent of the vote, according to the study.

The areas with the high rates of opioid use were largely concentrated in the South and Appalachia with high unemployment rates and lower median incomes.