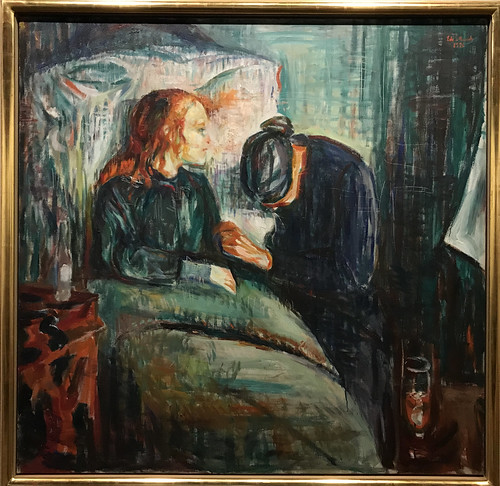 New Jersey is now one of a handful of states, and Washington, D.C., that now have progressive earned sick leave laws protecting their employees. Starting in October, employers will be required to give their workers paid time off. Governor Phil Murphy signed this new law, on May 2 and it will take effect on October 29, 180 days after the governor signed the bill. Sick leave days in New Jersey has been inconsistently given to employees; although many companies do currently offer paid sick leave to their employees, one-third of the workforce, or 1.2 million workers, have not had PTO, or paid time off.

Days will start accruing when the law becomes effective: one hour of paid leave will accrue for every 30 that hours they work, and up to 40 hours can be acquired in a 12-month period. The new law will preempt all local sick leave rules and it applies to all employees in the state, regardless of the size of the employer. There are two exceptions:

A CBA is a contract between the employer and a union that represents a group of employees in a related profession. The CBA governs the working conditions of the workplace, including sick leave.

This law will not only increase morale among employees, but will also improve the economy by making employees happier and more secure. Time off can now be taken in situations when the employee needs time off; for example, when they or a family member are ill, when they might need to attend a child’s school meeting, or when they need time off to recover and seek help from a domestic violence situation. Previously, employees would have to choose between seeking help and keeping their job that will enable them to leave a dangerous situation in the first place.

“This law is long overdue,” said Galit Moskowitz, family law attorney at Moskowitz Law Group, LLC. “Giving employees of this state the ability to take time off when they need to literally will affect daily life for over a million people. These people will now be able to take care of personal responsibilities that they literally were not able to before without risking losing their job.”

Some details about the new paid time off:

While Democrats have been fighting for years to pass such a law, 13 municipalities, including Elizabeth, Jersey City, Newark, Paterson and Trenton, have passed local rules mandating paid sick leave.