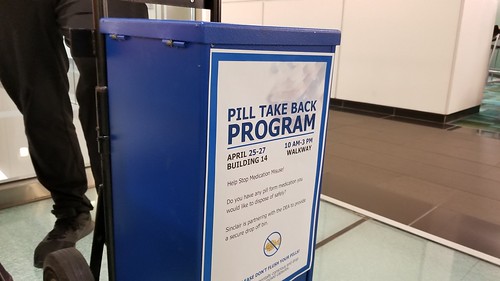 Why are they all such corrupt, craven assholes?

A Rhodes scholar and former Navy SEAL, Greitens was once considered one of the brightest stars in the Republican Party — a rock star who traveled the country campaigning for his fellow GOP governors, all while building his national profile and donor base for an almost inevitable run at the White House.

His political persona was based on a pledge to rid state government of “corrupt career politicians.” But the governor’s mansion was never more than a pit stop for the ambitious 44-year-old who had never even sought public office before his successful 2016 campaign.

His first year in office was dominated by a steady stream of corruption allegations, most stemming from his reliance on anonymous campaign contributions routed through secretive nonprofits.

On the night last January when he delivered his 2018 State of the State address to a joint session of the legislature, the scandal that began his undoing became public. A woman with whom he had an affair in 2015 alleged that he took a nude photo without her consent to use as blackmail to keep her from talking about their relationship.