Really, he’s still talking? And people are still listening? I thought they were all listening to the Beckster now, but apparently there are plenty of tabula rasa fan boys to go around. What to say, what to say…

In a polemic almost worthy of Ayn Rand herself, radio host Rush Limbaugh explained Friday why equality is impossible and declared that “some people are just born to be slaves.”

But that’s fine, Limbaugh explained, because “everybody’s needed for something.”

Limbaugh seemed to be echoing the “objectivist” philosopher Ayn Rand’s belief that only a few gifted people are capable of moving society forward, while all others must depend on the efforts of the elite few for their well-being.

Oh Rusty, come on, now. We all know there’s no “equality” — that’s why none of the bankers are in jail, nor are most of the rich, twisted bastards who travel to other countries with Viagra to have sex with young male prostitutes. People get the best justice they can buy, and that’s as it should be. Because this is a meritocracy, damn it!

What we want, and what we strive for, is equality of opportunity. That means if a little boy grows up in a house that looks like this: 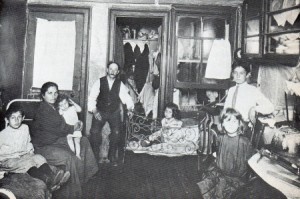 He still can go to public school with kids who grow up in a place that looks like this: 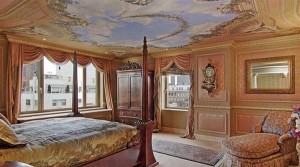 Oh. I forgot. Well, at least in theory!

But really, what kind of pill-addled fool says something so breathtakingly vile and stupid (not to mention the disgusting racial undertone) without fear of losing his job? Oh, that’s right: Someone who has his swollen little fingers firmly around the scrotum of Republican party leaders. Never mind!

3 thoughts on “Rush the junkie speaks”