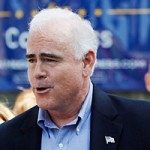 Shorter Pat Meehan: Bryan Lentz is using our own tactics against us! In fact, Pat’s campaign manager Charlie Sexton was once fingered for illegally convincing a Republican to run as a Democrat to split a vote — the feds even had him offering the payoff on wiretap. But of course, it was a Republican administration and the case was dropped.

The only thing you need to know about Pat Meehan the “reformer” is that he comes from one of the dirtiest political counties in the state — yet never thought to indict a soul from there while he was U.S. Attorney. Oh, and he was also one of the U.S. attorneys about whom Karl Rove never, ever complained. 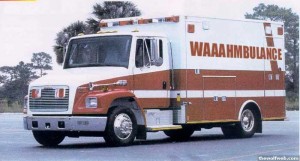 3 thoughts on “Call the wahmbulance”