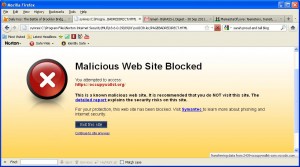 I go to Occupy Wall Street on a daily basis. This evening, I got this.

#occupywallstreet, as the kids say.