I don’t think this only applies to environmental groups, but okay, good place to start:

A searing new report says the environmental movement is not winning and lays the blame squarely on the failed policies of environmental funders. The movement hasn’t won any “significant policy changes at the federal level in the United States since the 1980s” because funders have favored top-down elite strategies and have neglected to support a robust grassroots infrastructure. Environmental funders spent a whopping $10 billion between 2000 and 2009 but achieved relatively little because they failed to underwrite grassroots groups that are essential for any large-scale change, the report says. Released in late February by the National Committee for Responsive Philanthropy, Cultivating the Grassroots was written by Sarah Hansen, who served as executive director of the Environmental Grantmakers Association from 1998 to 2005. 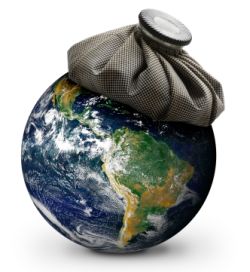 2 thoughts on “A losing strategy”