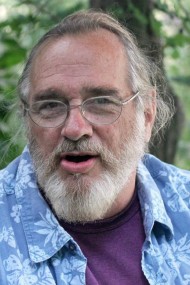 Kevin Hayden is one of the originals, and a helluva nice guy – maybe too nice. Always taking care of other people, and working to be a good son and father. (I’ve written about him before.)

Now he’s in jail and had to make bail for driving uninsured. They’ve taken his truck. (The truck he used to drive his sick daughter to the doctor’s, because they live in the middle of nowhere.)

Kevin is a living, breathing example of how it’s one thing after another in the life of the poor, and the cascading effect thereof. I’ve known him for years and still can’t believe his ongoing run of bad luck.

If you can spare some cash, any money at all, please send him some.