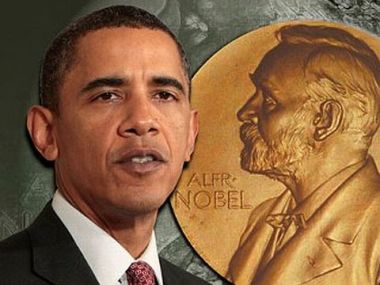 Does it really matter who we elect, since we always end up in the same place? Discuss!

KANSAS CITY, Mo. — A sprawling new plant here in a former soybean field makes the mechanical guts of America’s atomic warheads. Bigger than the Pentagon, full of futuristic gear and thousands of workers, the plant, dedicated last month, modernizes the aging weapons that the United States can fire from missiles, bombers and submarines.

It is part of a nationwide wave of atomic revitalization that includes plans for a new generation of weapon carriers. A recent federal study put the collective price tag, over the next three decades, at up to a trillion dollars.

This expansion comes under a president who campaigned for “a nuclear-free world” and made disarmament a main goal of American defense policy. The original idea was that modest rebuilding of the nation’s crumbling nuclear complex would speed arms refurbishment, raising confidence in the arsenal’s reliability and paving the way for new treaties that would significantly cut the number of warheads.

Instead, because of political deals and geopolitical crises, the Obama administration is engaging in extensive atomic rebuilding while getting only modest arms reductions in return.

One thought on “Wheee”