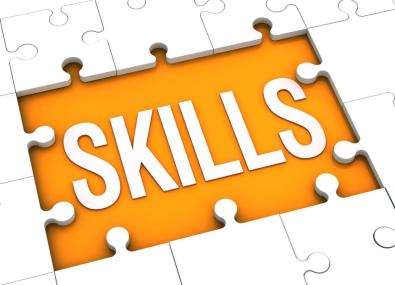 The missing piece that economist and former White House advisor Jared Bernstein knows and is too nice to say, is that the Powers That Be set out to deliberately suppress wages, to the point where hiring an engineer in America won’t cost any more than hiring one in Pakistan. But I’m not that nice, so I’ll say it for him. Whenever you see the president making his speech about STEM (Science, Technology, Engineering, Math) training for good jobs, what he really means is that corporations demand a glut on the market that will drive down wages. Because we already have plenty of unemployed people in those fields, people employers don’t want to hire at the rate their skills demand. And new graduates are also having trouble getting hired. So when employers talk about a STEM skills shortage, they almost always mean “trained people who will work for peanuts.” See how that works?

Jared Bernstein in the American Prospect:

Technology and employers’ skill demands have played a critical role in our job market forever, but they turn out to be of limited use in explaining the depressed incomes of today, or of the past decade.Consider: The demand for college-educated workers has actually slowed quite sharply since 2000 and their real wages have been flat. If that fails to surprise you, you may well be someone who’s recently graduated and looked for work. If that does surprise you, you may well be a high-level economic policy maker.

The policy implications that flow from these findings are profound. Improving workers’ skills is obviously insufficient. Supply doesn’t create demand. In fact, there’s evidence that as demand for college-educated workers has tailed off, they’ve been moving down the occupation scale, displacing workers with lower education levels.

If we want to improve the quantity of jobs, we’ll have to do more to promote labor demand.

2 thoughts on “What skills shortage?”