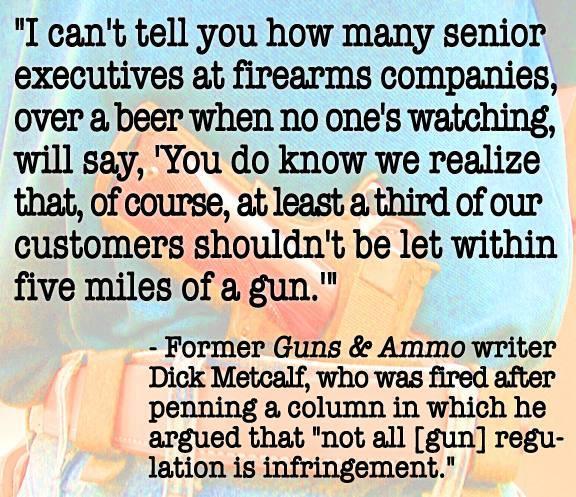 Of course, Massachusetts has the most educated population in the country, while Texas is, well, Texas:

AUSTIN, Texas (AP) — Long depicted as the rootin’-tootin’ capital of American gun culture, Texas is one of the few states with an outright ban on the open carry of handguns.

That could change in 2015, with the Republican-dominated Legislature and Gov.-elect Greg Abbott expected to push for expanded gun rights.

And if Texas, which allows concealed handguns, embraces open carry — rolling back a 140-year ban — it would be the largest state to have done so.

2 thoughts on “A perfectly fine idea”