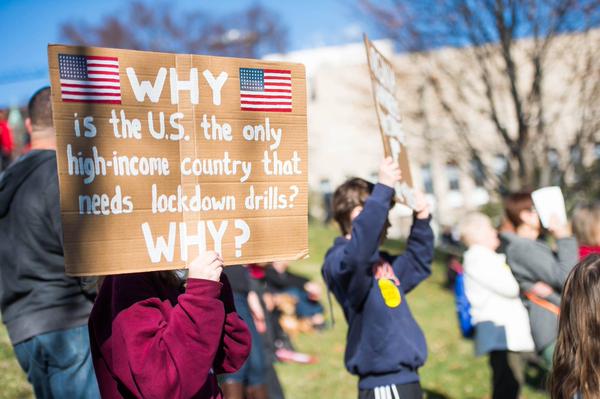 And their every powerful emotion with these convenient weapons?

The shooters identity has not been released. He shot six people before he shot and killed himself, said Douglas County Coroner Randy Daniel.

The 7-year-old, two adults and another minor were killed. Two children sustained life-threatening injuries.
Daniel told CNN that investigators were “still trying to sort this out” when asked whether the gunman and his victims were related.