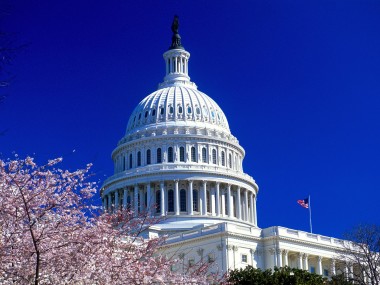 I guess this is why I get so frustrated, because this is how I think, and I really do encourage you to go read the whole thing:

Garrison accepts here that Lincoln had enemies—powerful, wealthy, deeply reactionary enemies. So does Barack Obama, and so does Hillary Clinton. Sure, I wish both were more courageous. But both are also circumscribed by financial, institutional and structural forces that are far more powerful than their own personal will or lack thereof.

That’s something that hasn’t changed since Lincoln’s day. But something else has changed: the way the entire machinery of government will be redirected toward reactionary purposes if a Republican wins the White House. The other side already has Congress (perhaps for the foreseeable future). And it has the Supreme Court, although this raises another argument, and a powerful one: If the next president serves from 2017 to 2025 (two terms), she or he will quite possibly name four new justices to the Court. In other words, a Democratic president can flip the Court to a liberal majority that would uphold and reinstate key portions of the Voting Rights Act, keep Roe v. Wade the law of the land, undo Citizens United and associated rulings, reverse the Hobby Lobby decision, countermand the Roberts Court’s odious school-resegregation decision of 2007, and who knows what else. And that liberal majority, if the president chooses well, could stay in place for thirty years.

There are many ways to protest in this country. People should pursue them all with zeal—except in the presidential voting booth. No Democratic president is ever going to be everything one wants. But too many millions of Americans need the many-tentacled presidency to be working for them rather than against them.