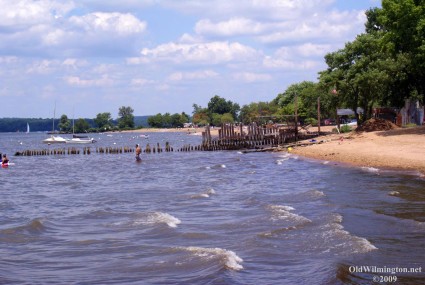 One regular reader sent me a donation a few weeks ago, and I wrote him back: “What did I do?”

He said, “You’re always asking for other people, not yourself.”

“Except when my car breaks,” I said. But I started thinking about it, and you know, it’s true. Mostly, I don’t. So now I’m asking.

I haven’t had a vacation in two years, and I really feel it. But I’m paying off back taxes, and it’s just not likely. I really need one, though — I have to unplug, my damned brain hurts from being in hyperdrive all the time.

So I’m just going to ask for donations once a week until I can afford to take a week off. I don’t need much, just a little beach shack somewhere within driving distance. Completely optional, but I’d appreciate it.

Thanks for anything you can spare.