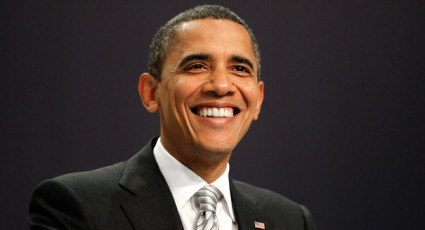 Yes, this is what several people have told me. Let’s hope it stays this way:

President Barack Obama doesn’t have the votes at this point to win U.S. House passage of legislation that would expedite approval of trade accords, a Democratic leader in the chamber said.

Obama has sought the trade-promotion authority legislation, largely backed by Republicans, to help him close a 12-nation deal called the Trans-Pacific Partnership and submit it to Congress for expedited passage without amendments.

“Does the president have the votes? I’d say at this stage he does not,” Representative Xavier Becerra of California, the fourth-ranking House Democrat, said Thursday at a meeting with Bloomberg reporters and editors. “I think it’s more a matter of: Can Republicans gather Republican votes?”

One thought on “House Dem: Obama doesn’t have the votes for fast track”