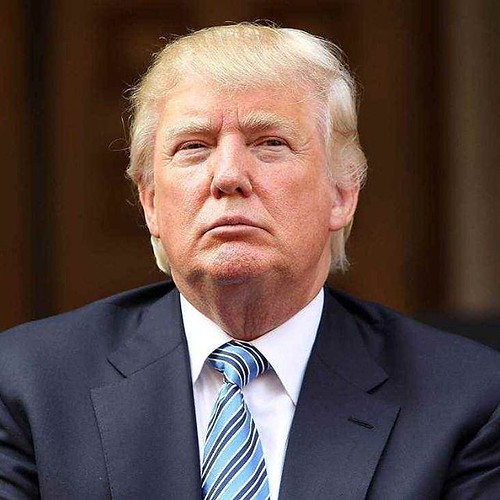 But he seems like he really cares about us!

Politico’s Danny Vinik summed up who the big winners are under Trump’s plan, “Who would be the winners of the Trump tax plan? The rich. The top tax rate falling from 39.6 percent to 25 percent will give them a huge windfall, as will eliminating the AMT, the estate tax for their heirs, and the Obamacare surtax on capital gains and dividends. The huge cut in the corporate income tax will also benefit the well-off. Even worse: Trump doesn’t say what we will do with the Earned Income Tax Credit, which is a financial lifeline for low-income Americans. Eliminating it would cause significant hardship for the poor—while also going against the current political agreement around the effectiveness of the EITC. (The campaign didn’t return an email asking for more information.)”

Trump’s plan, like every other Republican tax cut for the rich, blows a hole in the deficit to the tune of $2.3 trillion.

Donald Trump is trying to disguise a plan that gives the rich a big tax break as having something for everyone. What Trump left out of his press conference is what he will do with the Earned Income Tax Credit (EITC).