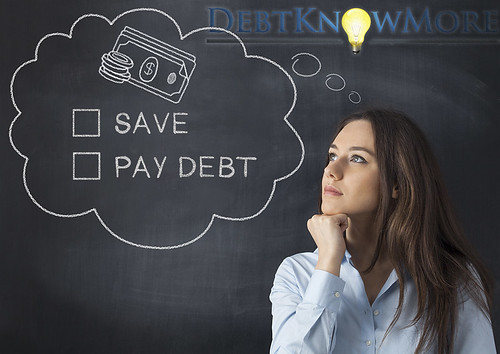 This is one big reason the rumor of Elizabeth Warren teaming up with Biden never made sense, since she knew darn well who wrote the hated bankruptcy bill. But until I read this, I had no idea the Obama administration was trying to roll back the student loan portion:

This is not good timing for Joe Biden. As a Delaware senator, Biden was one of the key proponents of legislation making it more difficult for Americans to reduce their student debts in bankruptcy court. Now, even as the vice president decides whether to jump into the 2016 presidential race, the Obama administration is decrying the bill’s harmful impact and making a high-profile effort to roll back the student-related parts of the 2005 law. A Department of Education report calling for the rollback says the Biden-backed bill has left “private student loan borrowers in financial distress with few options.”

According to the Economist, “Student debt in America now totals $1.2 trillion, up more than threefold” since 2005, when the bankruptcy bill passed. Bankruptcy experts say the legislation — and other Biden-backed bills that also limited the discharge of student debt — have contributed to skyrocketing U.S. student debt. While pushing those bills, Biden raised more than $1.9 million in campaign contributions from the financial sector.