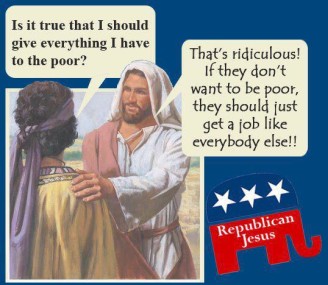 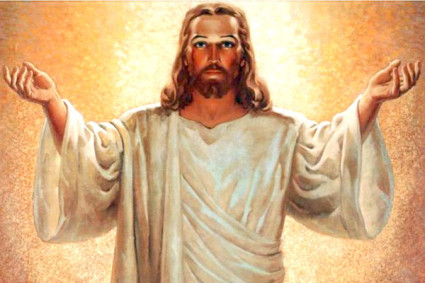 They beat the love of God into them:

NEW YORK (Reuters) – A New York couple was charged with manslaughter in the death of their 19-year-old son after allegedly beating him for hours during a family counseling session inside the “sanctuary room” of an upstate Christian church, police said on Wednesday.

The victim’s parents, Bruce Leonard, 65, and Deborah Leonard, 59, were arraigned on Tuesday and pleaded not guilty. They were being held in lieu of $100,000 bail each.

In addition, four of the couple’s fellow parishioners were charged with assaulting the teenager’s younger brother on Sunday at the Word of Life Church in Chadwicks, New York, about 50 miles (80 km) east of Syracuse.

“Both brothers were continually subjected to physical punishment over the course of several hours in the hopes that each would confess to prior sins and ask for forgiveness,” Michael Inserra, chief of the New Hartford Police, said at a news conference.

One thought on “By their works, ye shall know them”