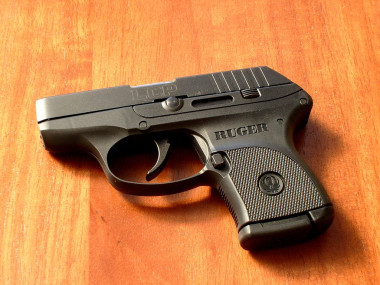 A Florida man became enraged and used his gun to threaten another customer who asked him to stop acting like a jerk at an Applebee’s restaurant.

Authorities said Walter Kaufman Jr. was giving a waitress a hard time at the Port Charlotte eatery when another man asked him to leave her alone, reported WBBH-TV.

The 47-year-old Kaufman showed a gun in his waistband and threatened to shoot the other man, investigators said.