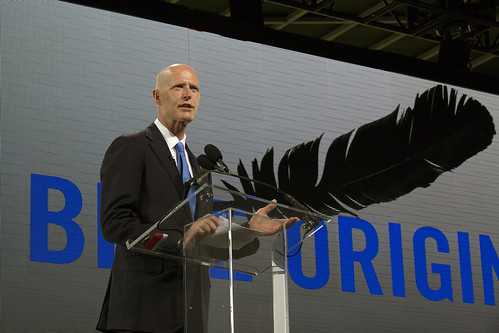 I’m sure there was no connection!

(CNN)The state of Florida is putting thousands of children with heart defects at risk, a group of cardiac doctors say, because of a change in policy that came after Tenet Healthcare contributed $200,000 to Florida Republicans.

In a widely publicized investigation in June, CNN revealed that a program at a Tenet hospital in Florida had failed to live up to state quality standards for children’s heart surgery.

Less than two months later, the state decided to get rid of those standards.

That decision came after the giant for-profit hospital chain made contributions to Republican Gov. Rick Scott and his party that dwarfed those the company made to candidates or parties in other states.

“The whole situation is outrageous. It’s just outrageous,” said Louis St. Petery, a pediatric cardiologist in Tallahassee and former executive vice president of the Florida chapter of the American Academy of Pediatrics.