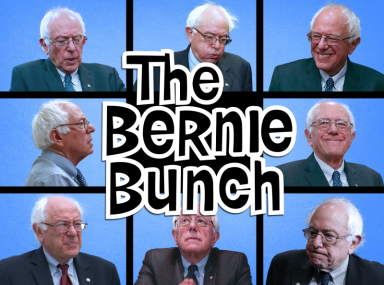 I don’t know if they realize what they’re doing, but some of the Sanders supporters are just awful. They tell anyone who doesn’t agree with them that they’re “corporatists,” “DINOs,” or just plain stupid. (Psst — you’re not doing your candidate any favors. You don’t convert people by ridiculing them.) It’s really exhausting, too. The same thing that makes me a good blogger (institutional knowledge and an aversion to bullshit) makes it hard as a human. You have no idea how much that crap wears on you.

More importantly, I had no idea we weren’t allowed to have different opinions anymore.

6 thoughts on “I can relate”