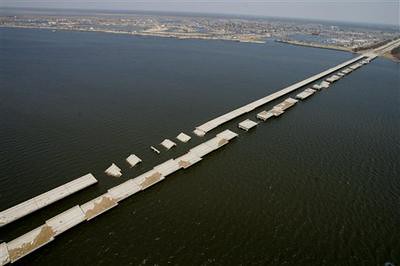 They did it. The New Orleans police officers accused of killing and maiming innocent people on Danziger Bridge the Sunday after Hurricane Katrina? And accused of attempting to cover up their crimes by concocting a story that they were under attack? The same officers who were hailed as heroes when they arrived at the courthouse to face state charges? They did it.

In a federal courtroom Wednesday, Kenneth Bowen, Robert Gisevius, Robert Faulcon, Anthony Villavaso and Arthur Kaufman, all accused of crimes related to the Danziger Bridge massacre, stood up one-by-one and admitted what they’ve been denying for more than 10 years.

Their admissions serve as rebuke to all the police apologists who showered them with praise and thought it ridiculous when Eddie Jordan, the former district attorney for Orleans Parish, wrote, “We cannot allow our police officers to shoot and kill our citizens without justification, like rabid dogs.”