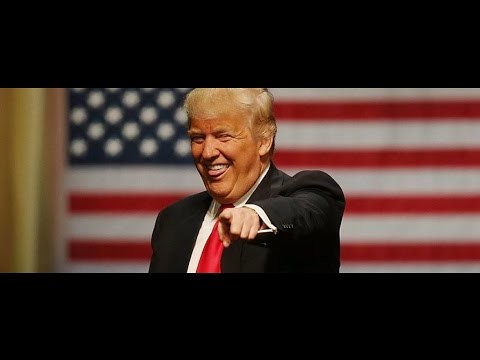 And by that, I mean breathtakingly horrendous:

In early 2007, a group of Morgan Stanley bankers bundled a group of subprime mortgage instruments into a package they hoped to sell to investors. The only problem was, they couldn’t come up with a name for the package of mortgage-backed derivatives, which they all knew were doomed.

The bankers decided to play around with potential names. In a series of emails back and forth, they suggested possibilities. “Jon is voting for ‘Hitman,'” wrote one. “How about ‘Nuclear Holocaust 2007-1?'” wrote another, adding a few more possible names: Shitbag, Mike Tyson’s Punchout and Fludderfish.

Eventually they stopped with the comedy jokes, gave the pile of “nuclear” assets a more respectable name – “Stack” – and sold the $500 million Collateralized Debt Obligation with a straight face to the China Development Industrial Bank. Within three years, the bank was suing a series of parties, including Morgan Stanley, to recover losses from the toxic fund.

The name on the original registration document for Stack? Craig S. Phillips, then president of Morgan Stanley’s ABS (Asset-Backed Securities) division. Phillips may not have written the emails in question, but he was the boss of this sordid episode, and it was his name on the comedy-free document that was presented to Chinese investors.

This is just another detail in the emerging absurd narrative that is Donald Trump naming Phillips, of all people, to head up the effort to reform the Government-Sponsored Entities, Fannie Mae and Freddie Mac.

As ace investigative reporter Gretchen Morgenson of the New York Times noted in a piece back on April 7th, Phillips headed a division that sold billions of dollars of mortgage-backed investments to Fannie and Freddie. Many of those investments were as bad as the ones his unit sold to the Chinese. In fact, as Morgenson noted, Phillips became a named defendant in a lawsuit filed by the Federal Housing Finance Authority (FHFA), which essentially charged, as the Chinese did, that Morgan Stanley knowingly sold Fannie and Freddie a pile of crap.

Morgan Stanley ended up having to pay $625 million apiece to Fannie and Freddie to settle securities fraud charges in that case.

Phillips worked in an area of investment banking that was highly lucrative and highly predatory. The basic scam in the subprime world in particular was buying up mortgages from people who couldn’t possibly afford them, making those bad mortgages into securities, and then turning around and hawking those same mortgages to unsuspecting institutional dopes like the Chinese and Fannie and Freddie.

Phillips had a critical role in this activity. As Morgan Stanley’s ABS chief, he was among other things responsible for liaising with fly-by-night subprime mortgage lenders like New Century, who fanned into low-income neighborhoods and handed out subprime mortgages to anyone with a pulse.