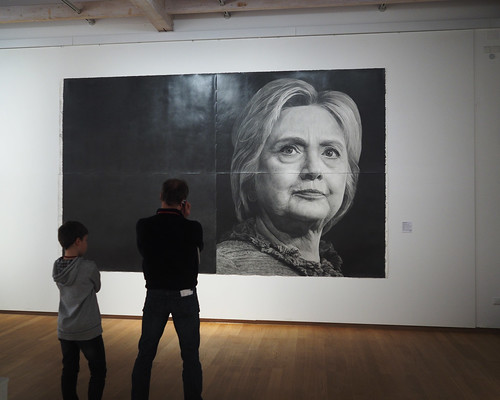 To smear a Methodist church lady! And look at how willing so many people were to believe anything at all about her:

A Reddit account that posted a video falsely claiming to show former presidential candidate Hillary Clinton engaged in a sex act has been traced back to Russia’s Internet Research Agency (IRA), Reddit revealed on Tuesday.

The user, who went by the name Rubinjer, was the Russia-linked agency’s most popular account on Reddit, before it was shut down by the site, according to an NBC News report.

2 thoughts on “The lengths they went to”