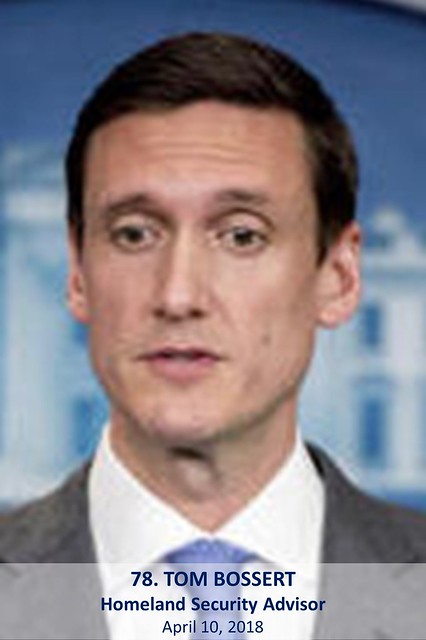 Trump sent his spy to keep tabs on Sessions — and the Russia investigation:

President Donald Trump personally ordered the Department of Justice to hire a former White House official who was fired after he was caught up in a controversy over the release of intelligence material to a member of Congress, according to people familiar with the matter.

The material allegedly revealed that members of the Obama administration had sought the identities of Trump campaign officials and associates inadvertently caught on government intercepts, in a process known as “unmasking.” Nunes then disclosed that information publicly in an attempt to bolster Trump’s unsubstantiated allegation that President Barack Obama had wiretapped him.

As a matter of policy, the White House generally doesn’t approve the rehiring of staff who were fired, aides said. But after it became clear the president wanted Cohen-Watnick on Sessions’ staff, the move was approved.

One thought on “Trump’s spy”