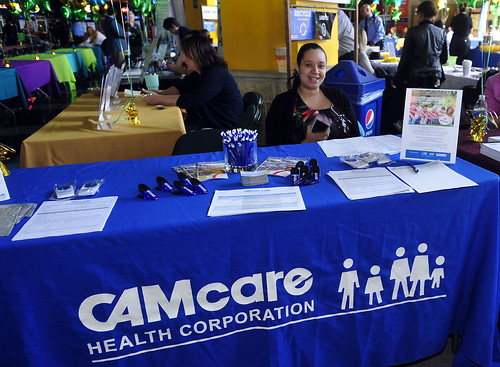 How can they look at the economy and feel reassured by Republican policies?

The online survey of more than 16,000 registered voters ages 18 to 34 shows their support for Democrats over Republicans for Congress slipped by about 9 percentage points over the past two years, to 46 percent overall. And they increasingly say the Republican Party is a better steward of the economy.

Although nearly two of three young voters polled said they do not like Republican President Donald Trump, their distaste for him does not necessarily extend to all Republicans or translate directly into votes for Democratic congressional candidates.

That presents a potential problem for Democrats who have come to count on millennials as a core constituency – and will need all the loyalty they can get to achieve a net gain of 23 seats to capture control of the U.S. House of Representatives in November.

One thought on “This is not good news”