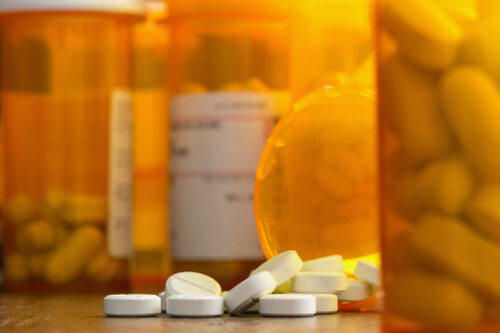 The opioid crisis has reached a boiling point across the country and the state of Florida is no different. The issue has gotten so bad in the Sunshine State that Governor Rick Scott recently signed a bill into law that offers support statewide to fight the opioid crisis.

“The bill signed into law by Governor Scott is a big step in the right direction to fight the opioid crisis here in Florida,” George Tragos of Law Offices of Tragos, Sartes & Tragos, said.

Governor Scott signed the bill in the middle of March with House Speaker Richard Corcoran by his side at the Manatee County Sheriff’s Office. The bill, which goes by HB 21, puts a restriction of three days on opioids that need to be prescribed for acute pain. The bill also mandates the creation of a database for the entire state that will log patients who have been prescribed opioids.

The law goes into effect July 1, 2018. The signing of HB 21 comes just one week after Governor Scott signed the Securing Florida’s Future budget. This budget included $65 million earmarked to fight the opioid crisis throughout the state.

Governor Scott lauded HB 21, saying that it will help to limit the chance of drug addiction, offer support to Floridians who need it, and help prevent drugs from infiltrating the Florida communities.

The most important feature of the new law is the three-day limit on prescriptions of opioids for patients who have acute pain. The only way a seven-day prescription can be issued is if the patient meets strict guidelines set forth by the law.

The bill was passed at the last minute by the Florida legislature in early March before it went to the desk of Governor Scott. Lawmakers hope it will save thousands of lives as an average of 16 people die each day in Florida from the opioid crisis.

With HB 21 becoming law, Florida is now the 25th state since 2016 to pass legislation that limits how opioids are prescribed.