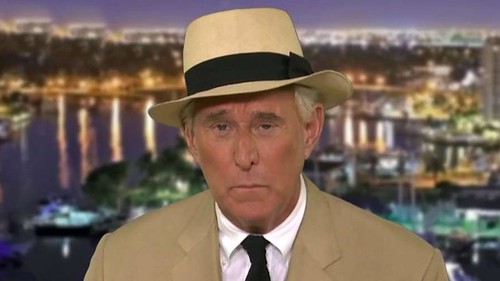 I’m gonna go with Roger Stone and Sam Clovis. How about you?

3 thoughts on “Betting on the next indictments”