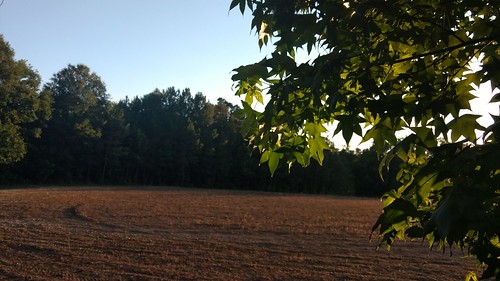 This doesn’t bode well for our food supply:

“Think about trying to live today on the income you had 15 years ago.” That’s how agriculture expert Chris Hurt describes the plight facing U.S. farmers today.

The unequal economy that’s emerged over the past decade, combined with patchy access to health care in rural areas, have had a severe impact on the people growing America’s food. Recent data shows just how much. Farmers are dying by suicide at a higher rate than any other occupational group, according to the Centers for Disease Control and Prevention (CDC).

The suicide rate in the field of farming, fishing and forestry is 84.5 per 100,000 people — more than five times that of the population as a whole. That’s even as the nation overall has seen an increase in suicide rates over the last 30 years.

However, the figures in the CDC study mirror other recent findings. Rates of suicide have risen fastest, and are highest, in rural areas, the CDC found in a different study released earlier this month. Other countries have seen this issue, too — including India, where 60,000 farmer suicides have been linked to climate change.