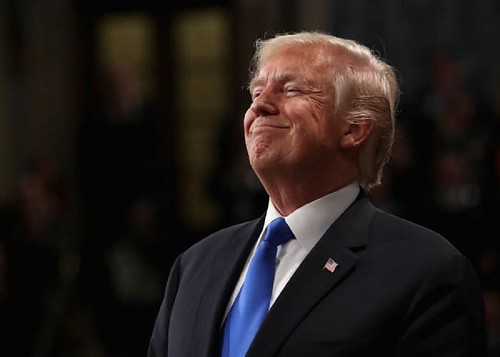 Something’s getting through to people!

President Donald Trump has asserted his right to pardon himself (while noting he has done nothing requiring a pardon), but in the latest Economist/YouGov Poll, Republicans and Democrats alike aren’t so sure a President can do that. By nearly three to one, Americans do not think the President has the power to pardon himself. </blockquote>

One thought on “Cheery thought of the day”