Well, kids, it looks like the Dirty Fucking Hippies band is getting back together! Seems like old times, doesn’t it?

The Very Serious Media People are a tad techy about being called warmongers, and their response to criticism of their warmongering ways is to label the bloggers confronting them on social media as “mindless kneejerk Biden partisans.”

Oh, honey. You think that’s gonna work? You people were in middle school when we earned our stripes. We used to give the media the benefit of the doubt, but this time, we can cut right to the chase. We’ve learned far too much about the corruption of the media establishment to play along with “who, me?”.

You’re professional war cheerleaders. You’re too young to remember when journos were embedded with the troops, but you’ve probably read about it and you’re secretly jealous. What a great way to become a journalism legend! (And get a big hand up the career ladder.)

You love having generals in the pay of defense contractors talk to you, you get a thrill down your leg when you chastise the president for kicking the military industrial complex off the government-contract gravy train. You ask leading questions, you’re dying to MOVE THE NEEDLE and get the public behind your warmongering ways.

And who knows? You might pull it off. But we will hound you every step of the way, and we’re not nice people. You might insist hippies on social media don’t bother you in the least, but we know better. After all, you’re Mean Girls and you can’t believe there is anyone who doesn’t want to be you. 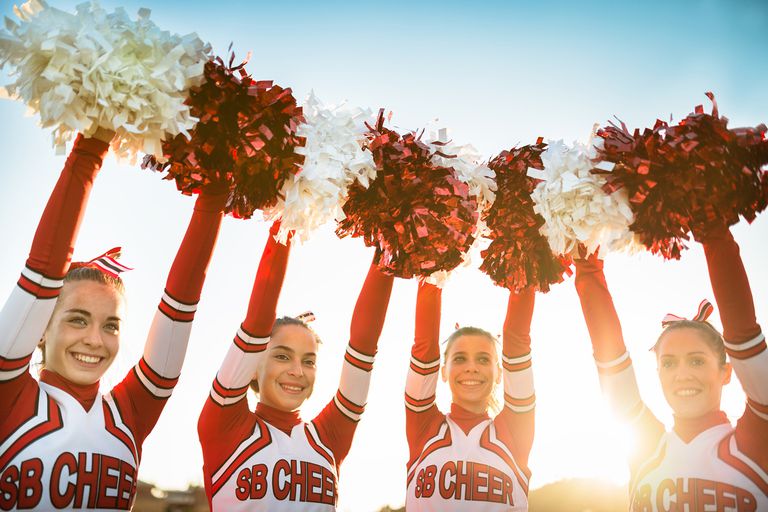 3 thoughts on “Deja vu, all over again”