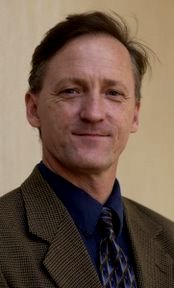 Now the wingnuts are getting in on the act. Imagine, this guy thinks I’m ugly!